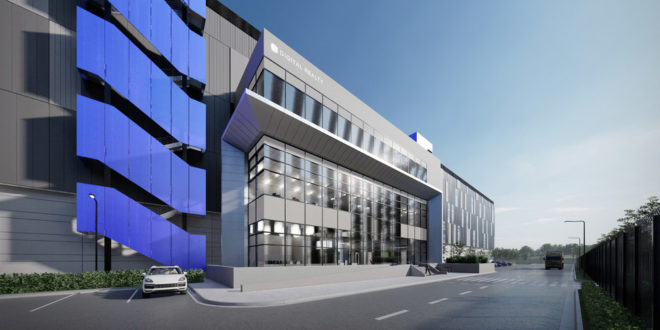 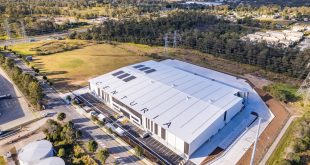 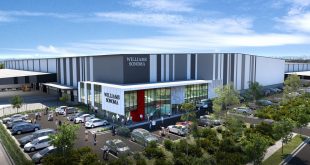 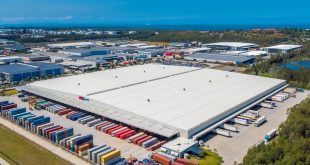 US data centre giant Digital Reality has acquired another parcel of land in Erskine Park to support their ongoing expansion plans in Sydney.

The group are already operating two Data Centres in Templar Rd Erskine Park and are in the process of constructing a third on a 1.4ha site at 16 Lockwood Rd which they acquired in September 2018.

Last year the group acquired an 8.6ha parcel of land in Horsley Park for $84.3m, which along with other Centre in Melbourne, took its total investment in this country to $2.7 billion.

The 7.7ha site is zoned general industrial and could provide the group with a further 100MW of DataCentre development capacity.

Digital Realty’s ambitious expansion comes during a boom for storage capacity as demand surges, accelerated in part by the pandemic. According to a recent report by Savills, between February and mid-April 2020, global internet traffic increased by almost 40%, driven by growth in video streaming, video conferencing, online gaming and social networking. By 2026, the size of the global data centre market is expected to reach $251 billion, growing at an average annual rate of 4.5% between 2020 and 2026.

Due to the high barriers to entry, most of the existing data centre stock is owner-occupied, predominantly by a few specialised public REITs, which have been dominating the market. Notably, this includes Digital Realty and Equinix REITs and in the local context, NextDC, Macquarie and Microsoft.

The NSW State Government is supporting the sector with plans to streamline Development Approvals by providing standard controls for Data Centre projects. 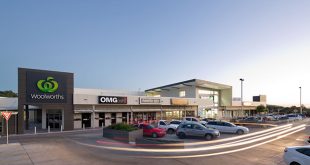 e SCA Property Group has closed another Queensland deal, snapping up the Drayton Central Shopping Centre in Toowoomba for $34.34million.