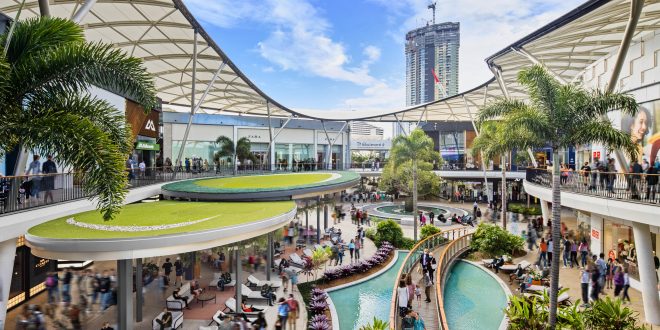 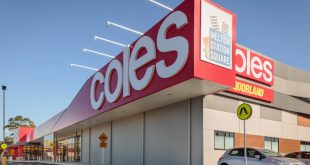 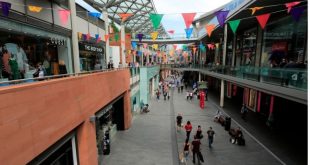 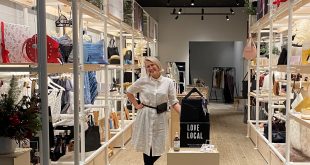 Within months of taking control of the AMP Capital Diversified Property Fund, Dexus is pressing ahead with the sale of the Fund’s stake in Gold Coast’s Pacific Fair Shopping Centre and Sydney’s Macquarie Centre, valued at up to $700m.

The sale is expected to attract widespread interest from local and offshore institutional funds who continue to support the troubled sector.

The stakes have been earmarked as divestments as Dexus follows through on a plan to meet as much as $2 billion in redemption requests in the former AMP Capital Fund.

The exit plan sets the scene for the first major test in the retail property sector of appetite for super-regional shopping centres, the largest malls in the country which typically include two department stores, supermarkets and hundreds of specialty shops.

Dexus has appointed JLL and CBRE to steer the Expressions of Interest campaign for the 20% interest in Pacific Fair and 25% stake in the Macquarie Centre, amid significantly enhanced investor demand for core retail assets.

The public sale campaign provides an extremely rare opportunity to secure stakes in two of Australia’s most dominant and best performing super regional shopping centres, with the most recent transactions in this market sector involving the late 2019 sales of Westfield Marion in South Australia (50%) for $670m from APPF to Singapore Press Holdings and Garden City Booragoon in Western Australia (50%) for $575 million from AMP Capital to Scentre Group.

“The positive turnaround in institutional investor sentiment and capital reallocation back to retail is in its early stages, but clearly evident and is centered on assets which are considered the “best of the best – criteria clearly met by Pacific Fair and Macquarie Centre,” CBRE’s Head of Retail Capital Markets Simon Rooney said.

“We have seen a material rebasing in retail asset values over the past 12 to 18 months, together with a ‘mark to market’ rental reset. This, combined with monthly sales and traffic growth and the historically attractive retail yields on offer, is clearly compelling – presenting a real window of opportunity for major domestic and offshore investors.”

Nick Willis from JLL added, “Pacific Fair and Macquarie Centre are two of Australia’s leading retail destinations. They are more than just shopping centres – their scale and integration in the market make them core pieces of infrastructure that shape their respective markets.”

JLL’s Sam Hatcher said, “Retail has performed well coming out of lockdowns, and the best quality assets will continue to outperform. The opportunity to acquire a top 1% asset, regardless of the real estate sector, is very rare; this is one of those opportunities.”

The circa 150,000sqm Pacific Fair Shopping Centre is the fifth largest shopping centre in Australia by gross lettable area (GLA). According to the annual Shopping Centre News Big Guns rankings, the centre is ranked in the top 10 performers in Australia with more than $890 million in Moving Annual Turnover (MAT).

Of the last 12 super-regionals sold in the past 10 years, none have ranked in the top 10 for total MAT.

The circa 135,000sqm Macquarie Centre is located just 19 km from the Sydney CBD, close to the demographic epicenter of metropolitan Sydney.

It represents the first formal offering of a super-regional Sydney shopping centre in over 19 years.

The centre is strategically located adjacent to the Macquarie Metro Station and Macquarie University, in the heart of the Macquarie Park business park – Australia’s largest non-CBD office market.

It offers significant medium-term, mixed-use development potential, with a current concept approval for a further 148,000 sqm of mixed-use gross floor area, including commercial, living, and alternatives. 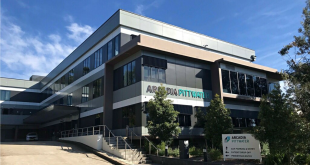 Dexus' push into Healthcare assets has taken a further step forward with the acquisition of a $50m facility in Warriewood.