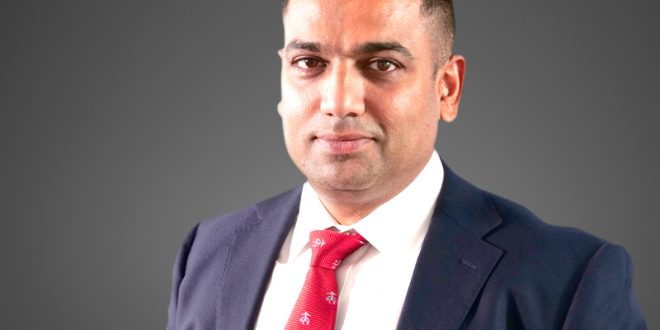 Will the return of international travel turn the Australian property market upside down? 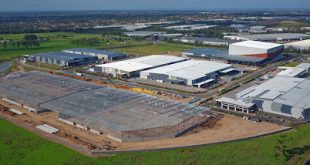 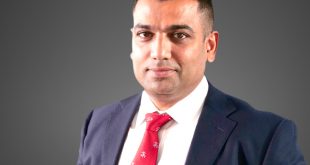 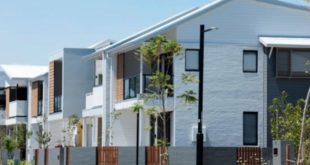 The reopening of international travel channels in Australia has long been perceived as a potential forerunner of increased property demand in the country. When international borders closed due to the pandemic, states that are known for a large influx of immigrant population witnessed a never-before-seen void. As countries gradually move towards normalcy, it is worth wondering if the expected influx of travellers would upturn the already red-hot Australian property market.

At a time when the discussions around the return of foreign travellers’ are prevalent in Australia, concerns loom regarding the demand-supply imbalance in the housing market. It is worth noting that the extreme lack of supply has been at the centre of the current property price surge. At the same time, housing demand reached an all-time high during the pandemic on the back of record-low interest rates. However, with the recent uptick in new listings, the housing market appears to have blown off some steam, with the property prices also losing some momentum.

It is worth noting that the domestic demand for property has still not been completely satiated in Australia. Due to this, the potential return of foreign travellers has heightened concerns around far exceeding demand for property in the housing market.

Analysts are primarily worried over the disparity in the treatment of domestic and foreign buyers in the housing sector. Many domestic buyers have indicated in the past that foreign travellers often receive preferential treatment as they are perceived to belong to the richer section of the homebuying population.

Additionally, property firms target foreign buyers for their quick decision making and solid financial backing. As overseas buyers usually prefer to deal in cash, many agents see lower chances of such buyers backing out and expect them to make quick settlements of deals.

A potential drop in savings

While foreign travellers are expected to spark an increase in demand for Australian property, the same may not be true for individuals residing back home. The existing regulatory checks put in place to discourage lending have pushed some domestic buyers out of the market.

Meanwhile, the opening of international borders is likely to prompt a decline in individuals’ savings that have been the main trigger behind rising housing demand. The resumption of overseas travel is anticipated to be a gateway for Aussies to exhaust their savings on long-awaited vacations.

This can be explained with the concept of “revenge travel”. Though its origin cannot be completely attributed to the pandemic, revenge travel is a common phenomenon in which individuals make travel plans to break free from their mundane routine.

Amidst easing COVID-19 restrictions, one can expect Aussies to make up for all the months spent sitting indoors by making extensive travel plans. In tandem with this widely expected streak, many Australians are likely to dig into their savings to fund a much-awaited foreign trip.

Consequently, most domestic residents would be left with little or no money to shell out for buying property. In a way, savings could potentially drop as and when individuals are given the option to travel abroad, potentially allowing the property market to cool down.

A gradual shift could be underway

As soon as foreign travellers flock to Australia, an immediate impact can be expected on the hospitality industry that might observe an increase in demand for hotels or homestays. However, it would be slightly premature to assume that housing demand will also rise with the entry of overseas travellers.

With several factors at play, including a possible reduction in the number of domestic property buyers, it is hard to accurately predict what the lifting of travel bans will bring for the ‘land Down Under’. However, the overall impact of foreigners’ entry into the property market would most likely take shape slowly and steadily.

In a nutshell, the resumption of international travel is most likely to immediately benefit the hospitality and tourism industries, which have been at a standstill for long. However, the impact on residential housing would only be felt sometime in the future as the demand for residential property may not take off immediately. A slow and steady influx of property buyers can be expected, which might not cause an instant upheaval in the sector.

Welcome to this weeks Property News. This week we leant of the decision by Independent …