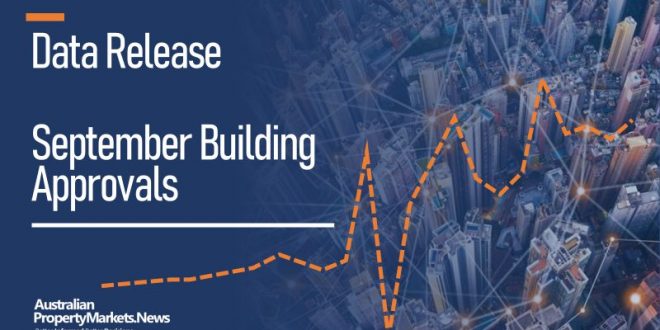 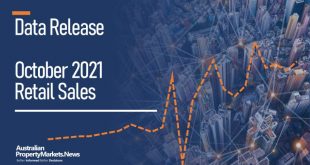 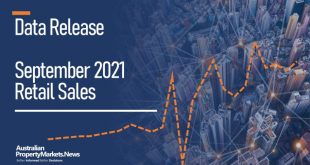 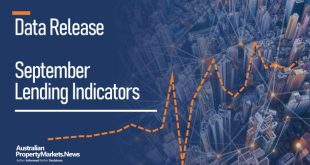 The seasonally adjusted number of dwellings approved fell 4.3 per cent in September, following a 7.6 per cent rise in August, according to data released today by the Australian Bureau of Statistics (ABS).

Daniel Rossi, ABS Director of Construction Statistics, said: “The decline in the total number of dwellings approved in September was driven by a large fall in approvals for private sector houses, which fell 16.0 per cent. Private sector dwellings excluding houses rose, by 18.1 per cent.

“The decline in private house approvals over recent months can be largely attributed to the end of federal and state stimulus measures. Despite the fall in September, the series remains 18.2 per cent higher than the pre-pandemic level in September 2019.” Mr Rossi said.

Across Australia, the number of dwelling approvals fell in South Australia (-22.7 per cent), Queensland (-21.5 per cent), Western Australia (-20.9 per cent), Victoria (-15.7 per cent) and Tasmania (-11.8 per cent), in seasonally adjusted terms. New South Wales rose (27.2 per cent), driven by a rise in apartment developments approved in September. 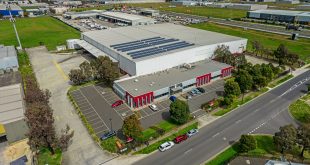