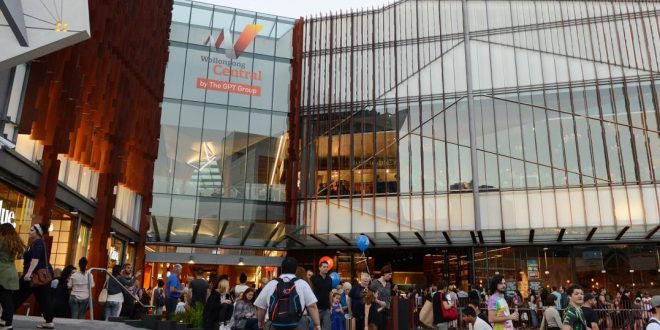 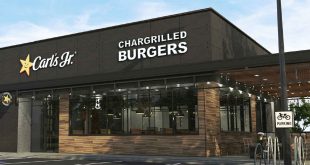 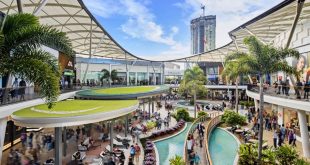 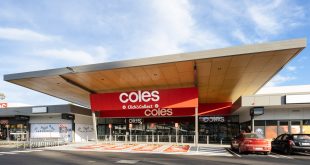 Haben Property Group is set to enter contracts to acquire Wollongong Central from GPT in a $400m deal.

Wollongong Central is located in the CBD of Wollongong, approximately 90 kilometres south of Sydney.

The Centre incorporates 212 tenancies across 4 interconnected buildings and comprises 55,000sqm of NLA anchored by David Jones, Coles, Target and H&M together with over 2,100 car spaces.

The property holding also includes Crown Central, a 5 storey B Grade office building that sits above the Centre.

The Centre has had a difficult past as GPT has massaged the Centre over a number of years to create a quality offer.

After a substaintial redevelopment in 2014, which added 18,000sqm of NLA, the Centre was valued at $494.6m on a cap rate of 6.0%. Since this time however the Centre has faced difficulties with Myer closing its doors in 2017. This allowed David Jones to relocate to the former Myer space and H&M to move into the David Jones space.

By 2017, the value of the Centre had dropped to $473.6m on a 5.75% cap rate and whilst in 2019, the value recovered to $490m, the COVID impacts in 2020 saw the property drop in value by $100m as lower market rental growth rates, increased vacancy and abatement allowances and softening cap rates took hold.

GPT had earlier attempted to sell the Centre however timing was not great with Blackstone & Vicinity also in the market with a number of Regional assets, all suffering from concerns for the larger format centres.

For Haben, the property builds on their recent track record of acquiring sub-regional centres at a time when most owners are seeking to off load them. Most recently, the group acquired Casey Central Shopping Centre from M&G Investments for $225m, as well as two Centres from Stockland, The Pines shopping centre in Victoria and Caloundra shopping centre for $265m, at an -8.5% discount to Stocklands’ carrying value.

Haben are currently raising capital for the acquisition, which is likely to be contained in a single asset trust.

Colliers’ Lachlan MacGillivray acted for GPT on the sale campaign.

GPT and Haben were not available to comment on the deal which is not expected to be formally announced until contracts are unconditional. 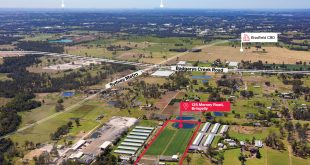