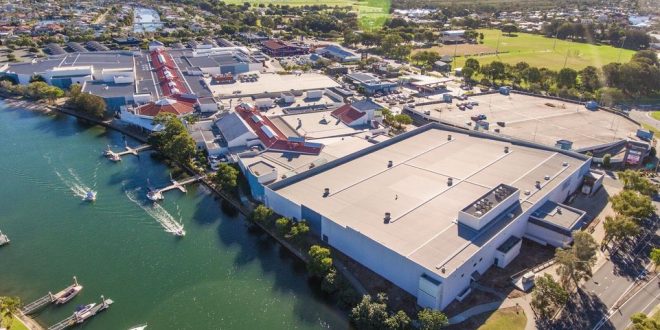 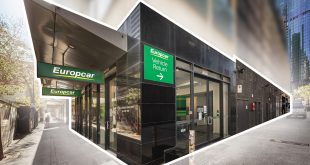 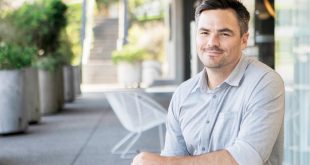 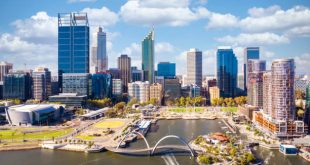 WA back on world stage as investors seek destination for capital

In quick succession, an off-market deal has been struck to acquire the remaining stake from Vicinity Centres. The deal follows a string of major South East Queensland retail transactions including Vicinity Centre’s $358 million purchase of a 50% interest in Harbour Town Gold Coast from the Lend Lease managed Australian Prime Property Fund and the sale of a majority interest in Pacific Fair to Cbus Property as part of a recapitalisation of the AMP Capital Retail Trust.

“Strategic off-market transactions such as Runaway Bay reinforce the ability for retail owners to secure competitive pricing and prompt transaction outcomes, with the deal being struck at a price above Vicinity’s most recent publicly reported book value,” Mr Rooney said.

“By acquiring the residual 50% interest in the Runway Bay Centre, Greenpool Capital and Qualitas have strategically secured both management and development control of the centre, which occupies an under-utilised, 124,700sqm site and presents significant mixed-use development opportunities.”

Mr Rooney noted that more than $500 million in additional Queensland retail deals were expected to be closed out prior to year’s end across all major retail categories, with investor interest in Queensland being underpinned by strong retail expenditure and population growth.

The Runway Bay deal represents the latest retail acquisition for Greenpool Capital, which was established in 2016 by Brad Osborne.

It follows the group’s 2020 acquisition of North Adelaide Village for $50 million, which was also a joint venture with Qualitas.

The 42,862sqm Runaway Back centre presents as one of the premier sub-regional shopping centres in south-east Queensland, benefitting from a diverse tenancy mix and a focus on convenience, lifestyle, service and fresh food.

“Moving forward, the centre is well-positioned to benefit from significant food expenditure within the main trade area (MTA) of $901 million, accounting for 55% of retail spending.”

The asset is anchored by a triple supermarket offer of Woolworths, Coles and Aldi together with dual discount department stores in the form of Big W and Target.

Mr Rooney noted that the key major tenants – Woolworths, Coles and Big W – all performed well above industry benchmarks. Specialty tenant performance is also robust, with productivity being 31% above the Urbis benchmark.

Overall retail spending in the MTA is projected to increase from $4.1 billion to $5.5 billion by 2031, representing strong average annual growth of 2.9%, supported by an established, densely populated and growing trade area population of nearly 240,000 residents. 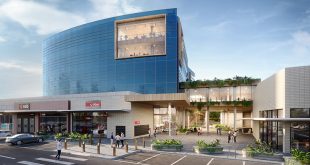 Officeworks is the latest national business to take up residence in Chadstone’s growing mixed-use precinct, …