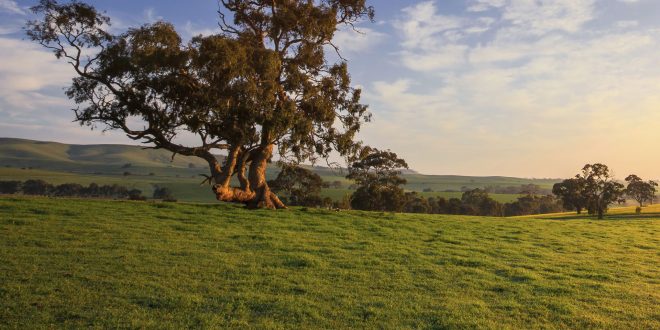 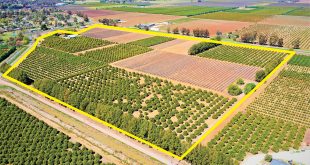 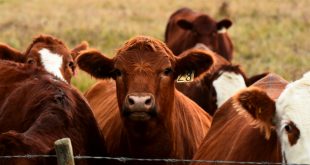 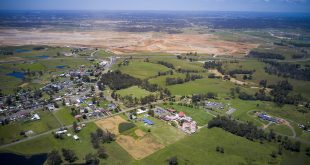 Australian agricultural land prices are set to continue to climb for at least the next five years – with the sharpest growth to 2023 – Rabobank says in its newly-released annual Agricultural Land Price Outlook.

In its 2021 report, supported by Digital Agriculture Services (DAS), the agribusiness banking specialist outlines a “base-case forecast” for Australia’s heated agricultural land market to continue on a growth trajectory, fuelled by a booming agricultural economy and limited available land for purchase.

“Not in the last 30 years have the macro settings been so supportive” of agricultural land price growth, the report says, with prices of most major agricultural commodities either at, or near, record levels.

“Strong production years and high commodity prices, alongside record low interest rates, have boosted farmers’ purchasing power,” he said. “Nationally, our research is showing that farmer purchasing intentions are at the highest point in at least the past five years, with nine per cent of Australian farmers reporting that they intend to buy land within 12 months.”

Lack of supply is also playing a role in squeezing agricultural land prices higher, the report says, with 45 per cent fewer sales recorded in 2020 compared with 2019.

Agricultural land prices across the country accelerated again in 2020, the report says, with double digit growth recorded in median prices in four out of six states.

Growth in New South Wales and South Australia was lower, with these states recording year-on-year median price growth of 6.1 per cent and one per cent respectively.

Nationally, the median price for agricultural land in Australia grew by six per cent in the year to 2020.

Mr Lefroy said the factors which had supported robust growth in Australian agricultural land prices were forecast to continue.

“We think it’s likely that commodity prices will remain supportive for the next 24 months, while we expect interest rates will stay at record lows until at least 2024,” he said.

While, the report says, the Australian Bureau of Agricultural and Resource Economics and Sciences (ABARES) expects the value of farm production to reach A$73 billion in 2021/22, an impressive eight per cent above last year’s A$68 billion record and 17 per cent above the five-year average.

“For land price growth to reduce, or even for a downward correction to occur, we would need to see a multi-year interruption to a combination of commodity prices, production or interest rates,” Mr Lefroy said.

The report says a shortage of available agricultural land for purchase has been contributing to ‘fear of missing out’ (FOMO) among farmers and adding upward price pressure to the market.

“After sales of agricultural land peaked in 2019, the number of properties on the market decreased in 2020 and even further in 2021 so far,” Mr Lefroy said. “Across the country the pipeline of sales coming on to the market is historically very low, which presents a distinct lack of buying opportunities.

“We have observed the ‘fear of missing out’ factor prompting buyers to enter the market earlier than they had planned.”

In some cases, Mr Lefroy said, “FOMO” was prompting buyers to enter an EOI (expression of interest) for a purchase at much higher than the productive value in order to secure the property, not knowing when another opportunity may arise.

The report says the “difficulty of the challenge facing buyers competing in a deep pool of demand, but low supply” should not be underestimated. However, there are still purchasing opportunities “for those who do their homework”.

“Markets have got tight, but not all are equally tight,” Mr Lefroy said. “Not all regions have seen prices rise at the same pace and while demand continues to outweigh the number of properties on the market, the demand/supply balance is not the same in all regions.”

For the first time, this year’s report includes an assessment of land price against annual rainfall, revealing that the relationship between price and annual rainfall is not consistent in some regions.

Seeking out purchases in regions where land price values more closely reflect annual rainfall – and therefore productive capacity – rather than inflated by other factors can provide farmers with more value, Mr Lefroy said.

“For those buyers who do their homework and have the flexibility within their business to seek inter-regional purchases, there may be greater productive value to be had for their capital investment,” he said.

“We expect to see an increasing number of farmers broaden their expansion horizons in coming years, prompted by limited opportunities, and variations in the price per unit of rainfall and productive capacity.”