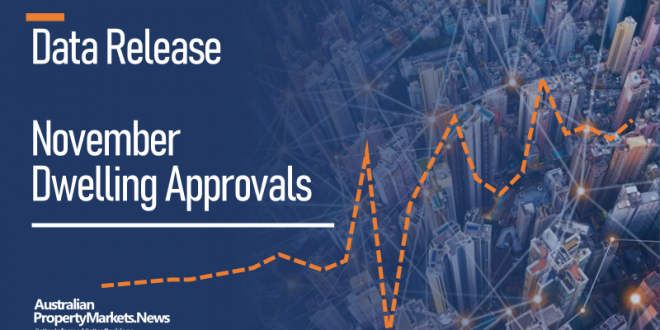 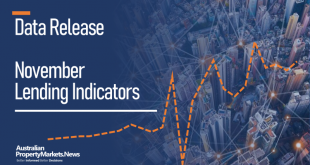 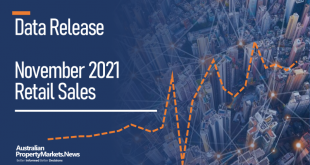 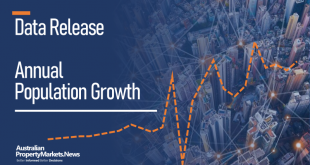 The total number of dwellings approved rose 3.6 per cent in seasonally adjusted terms in November, following a 13.6 per cent fall in October, according to data released today by the Australian Bureau of Statistics (ABS).

Daniel Rossi, ABS Director of Construction Statistics, said: “The rise in the total number of dwellings approved in November was driven by an increase in approvals for private sector dwellings excluding houses, which rose 9.7 per cent.

“Private sector houses continue to level off, up 1.4 per cent in November, following a 3.5 per cent rise in October. The series has been at historically elevated levels over the past year, largely driven by Government stimulus and record low interest rates. While private house approvals are no longer at record highs, the November result remains 25.8 per cent higher than the pre-pandemic level in November 2019, indicating on-going strength in the detached housing market.”

The value of total building approved rose 14.8 per cent in November, in seasonally adjusted terms. The increase was driven by a rise in the value of non-residential building (28.3 per cent), coming off a 20.0 per cent fall in October. 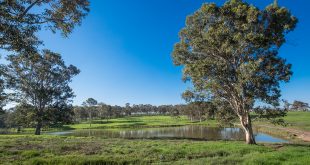