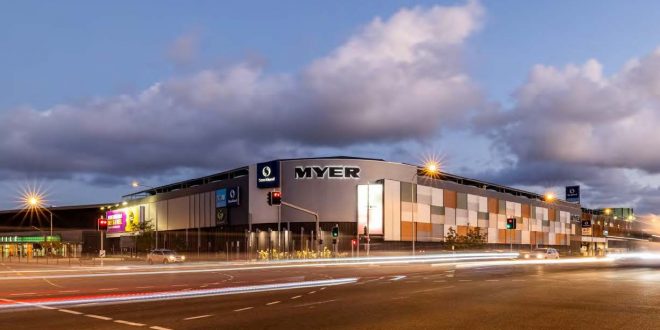 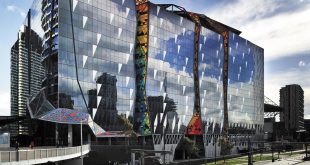 AMP Capital to continue as manager of the Wholesale Office Fund 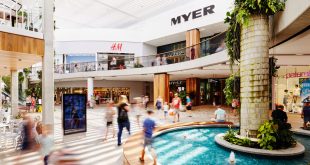 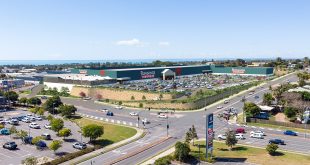 Stonebridge Property Group and JLL, have been appointed to sell, on behalf of AMP Capital, a 50% interest in Stockland Townsville, QLD.

The Centre, which is anchored by retail heavyweights Myer, Woolworths, and Big W, all secured by long leases is the preeminent retail offering in the Townsville region and is home to the only department store within 350 kilometres (km). The Centre also has a large selection of Mini Majors including Rebel Sport, Best & Less, a 700 seat food court and a large array of specialty stores.

The Centre occupies a significant landholding of 9.9 hectares at one of Townsville’s busiest intersections.

Jonathan Fox said “We’re pleased to announce the sale of a 50% interest in Stockland Townsville. The Centre is the largest and most dominant Regional centre within Townsville and only one of three Regional centres in North Queensland. The Centre offers exceptional income security on a significant land holding with further development potential.”

The Centre captures $350m in sales per annum and has a specialty occupancy cost of 13%.

The AMP Capital Shopping Centre Fund, acquired the 50% interest from Stockland in 2014 for $228.7 million. Stockland still retain (for now) the balance of the Centre with a book value in June 2021 of just $156m, reflecting a cap rate of 6.25 – 6.50%. It is likely that the Stockland portion of the Centre will also be available to be acquired following this weeks announcement by Stockland.

The recent sale of Stockland Cairns to Fawkner Property Group, which reflected a cap rate of 6.75%, suggests AMP’s share of the Townsville asset may now be worth c$150m, well below replacement cost and well short of what was paid in 2014. 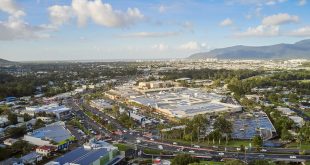 Fawkner Property has acquired Stockland Cairns in an off-market deal for $146 million reflecting a core capitalisation rate of 6.75%.