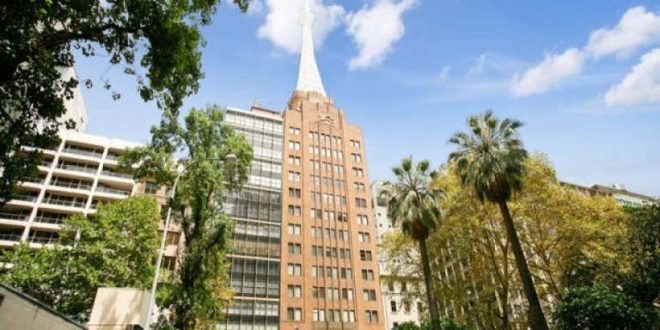 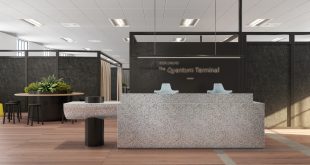 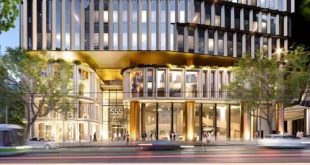 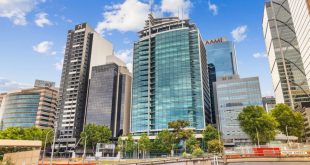 Avari Capital, the private equity-style real estate fund, has purchased a controlling stake in the historic AWA Building at 45 York Street, Sydney for $38.8m, as the firm marks $1 billion assets under management.

Founded in 2014, Avari specialises in quick-turnaround value-add commercial property transformations, a strategy that has returned over 20% gains to investors every year. Founder and Chief Investment Officer Alan Liao said 45 York – which was once Sydney’s tallest building and featured in hit film The Matrix – was a perfect addition to the Avari portfolio.

“Our model is very active – we find undervalued assets, refurbish them, fix the tenancy and management issues, and exit – our holding period is typically 24-30 months,” he said. “45 York is such an iconic art deco building, and we are really excited about bringing it back to life.”

This deal adds to a busy 12 months for Avari, joining a number of transactions including:

“It’s a very competitive landscape right now, with lots of investors on the hunt for yield,” Mr Liao said. “However, we think this period of cap rate compression is coming to an end, which plays well to our active management approach, but won’t be ideal for those who are banking on making returns simply from the market going up.”

Avari has offices in Sydney and Melbourne. The firm takes in capital from both wholesale and institutional investors, with global private equity firms funding their larger deals over the past two years. 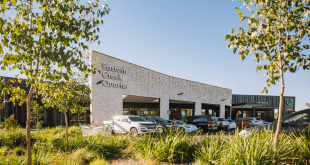