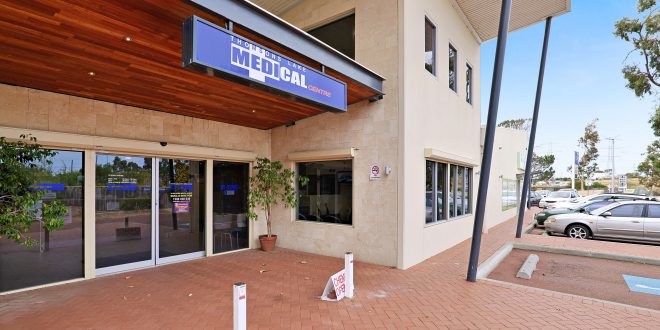 Warwick Petschack December 10, 2021 Comments Off on Securely-leased medical centre in growing catchment area of Perth up for sale 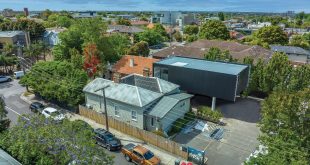 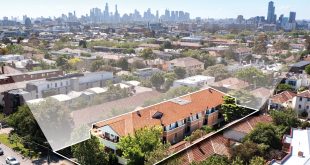 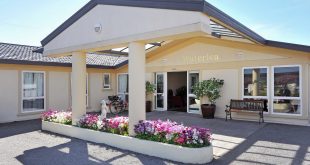 A fully occupied medical centre in a growth catchment area of Perth has hit the market as demand for alternative investments continues to be strong.

The Thomsons Lake Medical Centre at 850 North Lake Road in Cockburn Central, which includes a GP, pharmacy, pathologist and specialist consulting, is expected to sell for at equivalent market returns in the five per cent range.

The single-level property consists of 705sq m of net lettable area plus 55 parking bays on a site area of 9,242sq m. The site area includes 5,650sq m of developable land to the rear, and is being taken to the market via an Expressions of Interest campaign.

The sale campaign will be run by Knight Frank agents Nick Charlton and Logan Trouchet on behalf a private local investor.

Mr Charlton said the property would be sought after by a range of buyers, including private investors, syndicates and institutions.

“It is the first time the property has come to the market since it was built in 2005,” he said.

“It is a well-established medical centre in a solid location, with a growing population and on a major arterial route, with exceptional exposure and accessibility to North Lake Road, which has more than 16,000 cars passing per day.

“The centre is fully occupied and has a significant WALE in place of 7.05 years, with an excellent passing income.

“The income is underpinned by four tenants, including Western Diagnostic Services who are backed by Healius, one of Australia’s leading healthcare providers.

“The leases have recently been set to market with attractive annual rent reviews allowing for future income growth.”

Mr Trouchet said the development potential of the site was a further drawcard for buyers, with the highly strategic landholding having significant additional developable land.

“We have seen a growing interest from investors in alternative assets such as medical centres providing long and stable income streams,” he said.

“This property not only provides income but also allows an astute investor to unlock future value in the site as the surrounding catchment area continues to develop and grow.”

The Thomsons Lake Medical Centre is located in Cockburn Central, the urban hub of the City of Cockburn, 19km from the Perth CBD and a short walk from the Cockburn Central Train Station and Town Centre.

It is also opposite the Cockburn Central West development, which is home to the aquatic and recreation centre Cockburn Arc, and one of the best facilities of its kind in Australia and home to the Fremantle Dockers Football Club.

The Expressions of Interest campaign for the property will close at 3pm (AWST) on Wednesday, December 22. 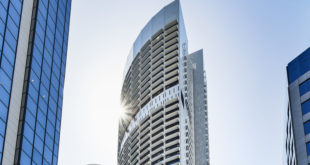 With over $50bn of commercial property changing hands in 2021, we take a look at the activity of the top 10 Investment Managers. 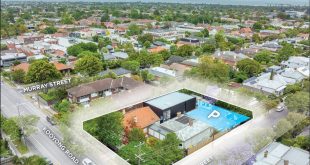 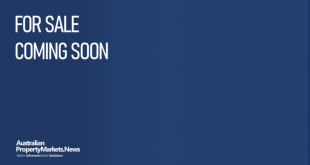