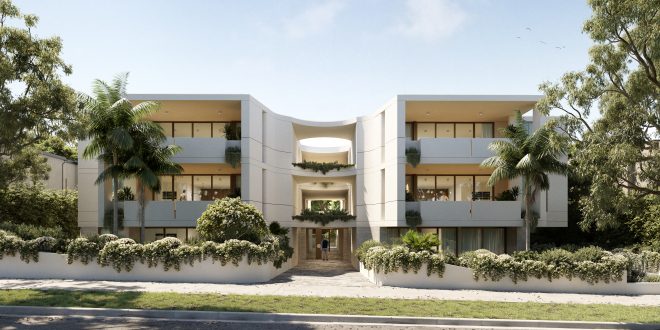 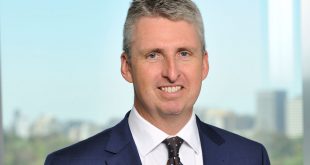 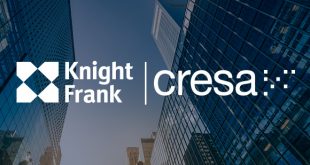 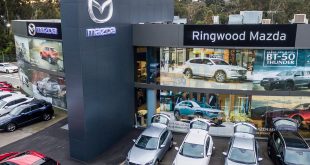 Commercial real estate investment manager Pallas Capital has raised over $194 million in new investor commitments over the winter months from June – August, a 56% increase compared to the March – May period this year.

Pallas Capital raised $85 million in new investments in June alone, its strongest month in 2021, driving the non-bank lender to reach $1 billion in cumulative transactions since their launch five years ago.

The investments were secured predominantly from Pallas Capital’s HNW and Family Office investor base, reiterating the strength and defensive qualities of real estate credit as an asset class by providing investors with high yield, fixed income returns. In addition, of the 161 property investments managed by Pallas Capital to date, 72 have been fully redeemed and repaid, with the rest continuing to perform satisfactorily. None of these investments have suffered any credit impairment to date.

Pallas Capital Executive Director, Mark Spring, attributed the substantial growth in investments to a combination of factors – stability of real estate debt compared to other asset classes in a post-Covid environment, surplus income due to ongoing lockdowns and travel restrictions, and Pallas Capital’s impeccable track record of securing yield for investors.

“Continued lockdowns and instability in the market has created an environment where it is increasingly difficult to generate yield, and investors are seeking newer avenues to divert existing investment funds and surplus income. A fixed income asset such as real estate credit is extremely attractive because it offers investors stable and consistent returns,” he said.

He adds, “We received a record $26.5 million in investments in one day towards the end of August, which speaks volumes to the confidence our investors have in both the property sector and our expertise in it, which has also contributed to a significant increase in word of mouth referrals. We are confident that our focus on investments in boutique projects in blue chip locations will ensure continued growth and success.”

The funds have been allocated across a range of new and existing first and second mortgage investment products across Sydney and Melbourne. Many of these include boutique residential projects in Melbourne’s inner-city suburbs, such as Glen Iris, Toorak, Brighton, Malvern and a commercial project in Richmond with end values that range from about $20 million – $50 million.

A similar approach was followed in Sydney along with a focus on providing acquisition funding of future development sites for both residential and commercial uses in city fringe suburbs. The end values of these projects in Double Bay, Rose Bay and Darling Point range from about $35 million – $70million.

Established in 2016, Pallas Capital is one of the fastest growing structured property investment arrangers in Australia, having doubled its staff size in the first half of 2021 to accommodate its robust growth in the non-bank lending space.

Pallas Capital provides funds for loans secured against non-specialised property assets – chiefly premium, city-fringe assets with values between $5 – $40 million in Sydney, Brisbane and Melbourne. Its loans are supported by detailed due diligence on the borrower, a realistic and multi-faceted exit strategy, and active management of all loans by the Pallas Capital team throughout the term. 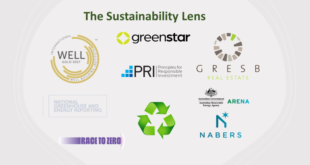 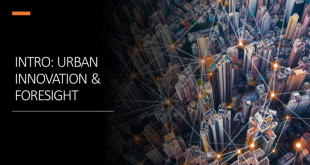