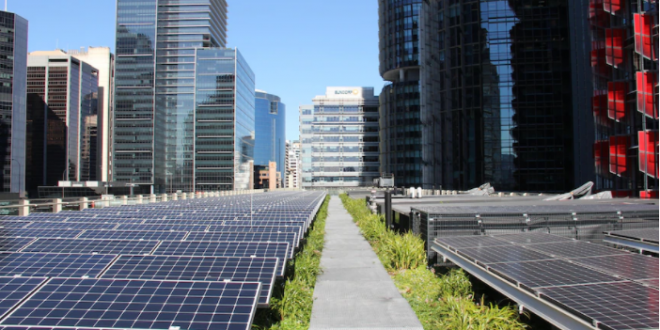 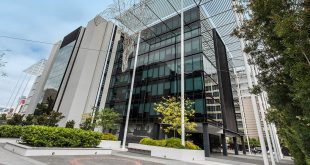 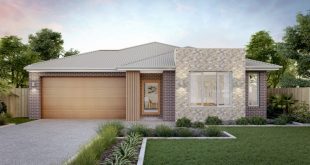 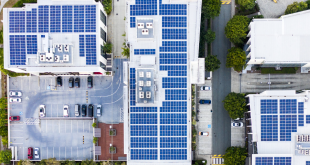 The positive impact of enhancing typical solar panel installations with green roofs has been confirmed by the results of Australia’s most comprehensive study, which shows benefits across energy savings, CO2 reduction and a significant increase in biodiversity.

Undertaken in Barangaroo, the study compared the conventional photovoltaic (PV) solar system on International House with a combined PV solar and integrated Junglefy green roof system (biosolar roof) on Daramu House over the course of eight-months.

The project, led by University of Technology Sydney researchers and supported by Lendlease and Junglefy, aimed to solidify the benefits of green roofs in cities by comparing the outcomes of biodiversity, renewable energy efficiency, temperature reduction and other variables between the conventional solar system roof and the integrated PV solar green roof.

The research was made possible through the City of Sydney’s Innovation Grant program, which funds projects with the focus of making Sydney a greener, more sustainable city.

Lucy Sharman, Sustainability Manager, Lendlease said “The integration of greenery into our urban environments is vital to creating more liveable cities – that can mitigate the impacts of our changing climate.

“This research has made a valuable contribution to our understanding of the multiple, measurable benefits of green roofs. We hope this extremely positive collaboration between industry, researchers and government inspires other organisations to look at the benefits of biosolar systems.”

Peter Irga, Chief Investigator, UTS said “We utilised a unique experimental design, where the presence of the green roof was the sole variable, with both study sites in the same geographic location and of the same height, size, and shape. This allowed us to quantify the changes associated with the implementation of the green roof.

“Various forms of green infrastructure, such as green roofs, green walls and other space efficient green solutions are becoming increasingly valued. While it is understood that residential and roadside vegetation provides important urban functions, research looking at the way in which green roofs provide these same benefits is relatively understudied.”

Jock Gammon, Co-founder and Managing Director, Junglefy said ““We know we need to future proof our cities against the damaging effects of climate change. This research unequivocally proves that if we are going to invest in solar, it is essential to also invest in a green roof which will boost performance and create the best financial, social and environmental outcomes.

“The time is now to turn every rooftop green and create critical connections between people, places and plants.” 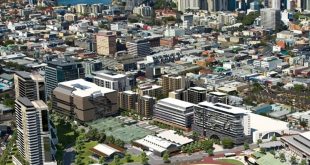 Lendlease is hoping that resetting its organisational focus will help to deliver better returns and push the business to $70bn of funds under management by 2026 under plans released today by the Group.